CIOs Need to Learn Another Language 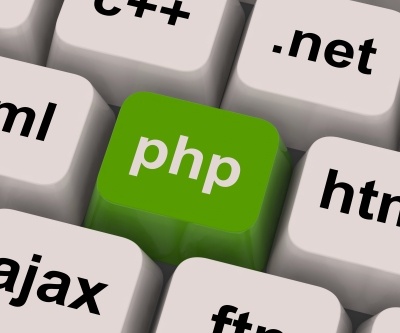 As the Chief Information Officer, you are a key leader of the C-staff, but like most of your peers, you realize that CIOs need to learn another language.

Throughout your career, among other things, you suffered through machine and assembly languages. You learned compiled and interpreted languages. And, you mastered object-oriented and scripting languages.

If you had to list them all, their number would surprise you. If anyone could pick up a language, it’s you and your colleagues who work in the information technology field.

But, maybe you haven’t mastered the four languages every CIO and IT Manager needs to speak.

If you traveled to another country, wouldn’t you feel better served if you could speak their language?

More than all the other languages you learned, you now need to speak your colleague’s language in marketing, finance, and of course, the CEO.  Therefore, once again, CIOs and IT managers need to learn another language in order to understand and speak to each of four communication styles.

The IT Manager’s Career Progression

When you were promoted to team leader, you began to spend less time programming and more time working with the people who were doing what you used to do best. At first, you found the change unsettling, but then you established yourself in your new role.

Then, management deemed that you were doing so well, once again they decided to promote you and they made you the manager of several team leaders. Now, you spend more time helping others and you are even farther away from the tasks you once loved.

You are now at a point where you need to once again master your role as a manager, spending more of your time working with your colleagues in other departments. You may even want to be the CIO some day. Either way, something is keeping you from mastering this position and it’s puzzling you. 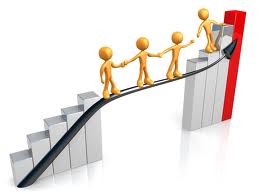 At the individual contributor level, 90% of your success is based on your technical skills. As soon you get promoted to management, you must have an equal balance of individual and interpersonal skills to remain successful.

In fact, in most industries, people are promoted based on their exceptional technical skills. When it comes to leading and making managerial decisions, they aren’t trained and are often left out to dry.

If you are reading this article, chances are this has happened to you, at least on some level. Chances are you were promoted because of your excellent technical skills and you are finding that leadership skills are altogether different.

You may have been given minimal leadership training, or none at all. Maybe you do not have a good role model. Either way, you need to learn how to lead a team, or team of teams.

CIOs and IT managers can learn to relate and communicate with each of the communications styles.