The Importance of  Communicating Values

As a leader, communicating values provides a distinct advantage because it is the quickest way to build trust and get others to follow you. It also means living the values that your company professes. 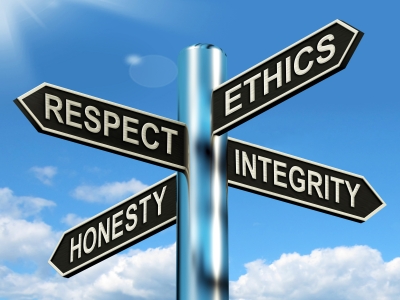 Why is Culture Important?

Perhaps the greatest recruiting advantage we had in the all-volunteer Army I served was that the people who joined were aware of our culture and its values. Yes, like any organization, some signed up for the wrong reasons. But, they didn’t stay.

Those who stayed did so because they found that the Army’s culture provided the possibility of, let’s face it, a place where you could be happy living your values. But, just because this is what our culture professed, that didn’t mean that every unit in the Army automatically lived the corporate values.

You’ve seen it too. This is where leadership, formal and informal, comes in.

“Corporate America is littered with the debris of companies that crafted lofty values on paper but, when put to the test, failed to live by them. We believe in values lived, not phrases memorized. If we had to choose, we’d rather have a team member who lives by our values than one who just memorizes them.”

It’s about everyone within the culture communicating values.

When I was a brand new lieutenant serving as a platoon leader the first time, less than three months in my position I was faced with an unpleasant decision: Take a soldier in for a drug and alcohol test, or somehow, find a reason to let it slide.

I didn’t like my choices, but I had to decide. I simply did not know what to do. Despite my position of authority, I was inexperienced. Fortunately, I received the advice of an informal leader who gave me great counsel.

One of the things I realized that weekend was that I wasn’t the only one to join the Army because I believed it was a place where I could live my personal and professional values. I was one of many. I joined a proud culture with a history of tradition, and as a young leader, I had to be willing to listen, and, to do my part.

Values are the magnets that attract people to your organization, but if you want to retain your best, you have to live your values and beliefs.

By setting the example and living your company values, you communicate to employees that their values are important. And, by reinforcing these principles, you also communicate that their values and beliefs are aligned. By doing so, you provide a safe place for others to operate, and you establish the groundwork for leadership trust. 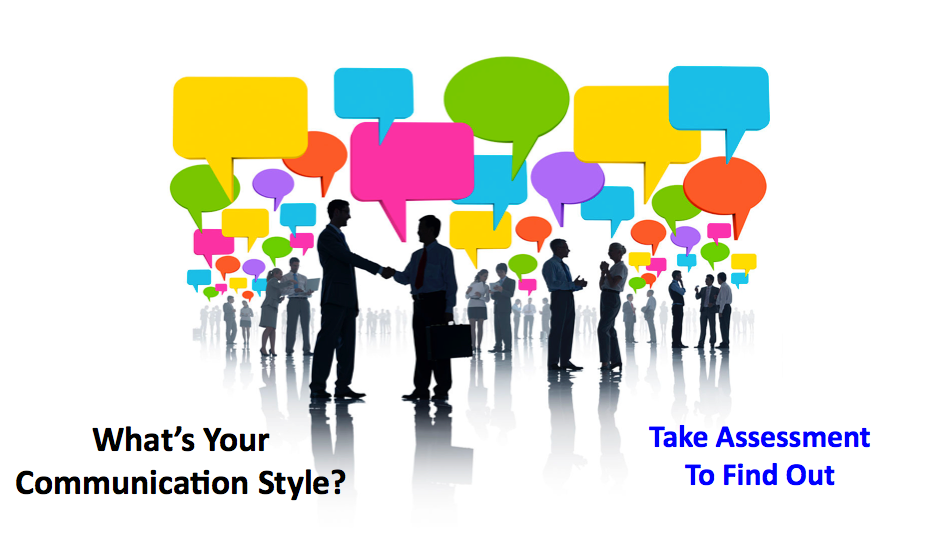 I’ll be posting a series of blogs on How to Align Personal and Professional Values for Greater Success. While your list of values may be different than those that follow, the key is that when you, as a leader, live your company values, you make it easier for everyone to do what is expected of them.

As I write these blogs, I’ll include a link to each of the seven leadership values U.S. Army soldiers were expected to live, those contained in the acronym L-D-R-S-H-I-P:

More on Organizational Culture and Leadership

Whether business, sports, or the military, The most successful organizations are communicating values that everyone follows. Here are some great examples of leaders who have been able to build the best teams: