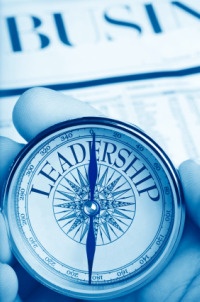 Every great organization has a unique bond that defines its culture. In the absence of instructions, members can turn to a set of values and beliefs that guide his or her actions. Throughout my career, the Army’s leadership values served as our guide and defined our culture.

Values from company to company will be different, but whether you choose to follow those values and support your culture will be the same. Just like you, our values serve us best when they are lived. 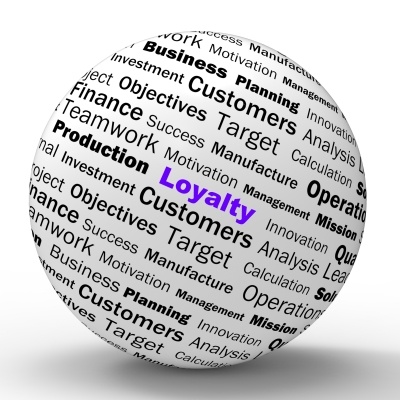 Your values are so important to your recruiting, retention, and culture that I wanted to expand on the Army Leadership Values.

In this 7-part series, I’ll explore the Army values that attract the right people to our culture, represented by the acronym LDRSHIP:

These seven values have long attracted members to join our all-volunteer force, and resonated with those who served beyond an initial assignment.

At the beginning of my career, I had the privilege of serving under my first battalion commander who was a fantastic role model. In my first two years, Lieutenant Colonel Mike Pulliam taught me a number of valuable lessons.

Here’s one example of how he demonstrated the meaning of loyalty:

A peer made a poor decision that gained unwanted attention from Mike’s boss. The next thing we heard about his poor decision was… absolutely nothing. We wondered why the bad news did not, let’s say, roll downhill.

t. As our leader, he believed it was his responsibility to provide the broadest possible guidance that would steer our actions. This meant allowing us room to make mistakes. He believed that if we could choose, we would do the right thing.

How do you think this made us feel?

We all felt empowered. We had great respect for Mike and we felt that we let him down. His actions firmed our resolve to work harder and to never let this happen again. He taught us that loyalty was part of leadership. As a consequence, his soldiers would follow him anywhere.

Whether you are a middle manager reporting to a Vice President or a CEO reporting to a board of directors, we are all employees, all accountable, and we must report to someone else.

Sometimes, it’s easy to get caught up in our own role. But, every leader must model the behavior they want from others, to include acting on instructions that we might disagree with.

Here’s another example of how I learned the meaning of loyalty while serving for Mike. In this instance, a Captain in command of about 75 soldiers received his instructions from his boss, but carried them out in a manner that attracted some additional attention:

Major: “Captain, what is the first thing you do when you receive an order?

“Major: “Wrong! You execute that order as if it were your own.”

While this exchange was very brief, it highlights an important message about loyalty. The Captain did not carry out his instructions in the spirit intended. Loyalty works both ways.

Leaders are employees too. Not only does everyone answer to someone else, but as a leader, we must exemplify the behavior we want from others. If we do not agree with a decision, we are expected to voice our disagreement in private.

You won’t be able to outline every step you want an employee to take, nor do you want to. In the absence of specific instructions, you want your values and beliefs to guide employee actions.

For a free preview of my book: