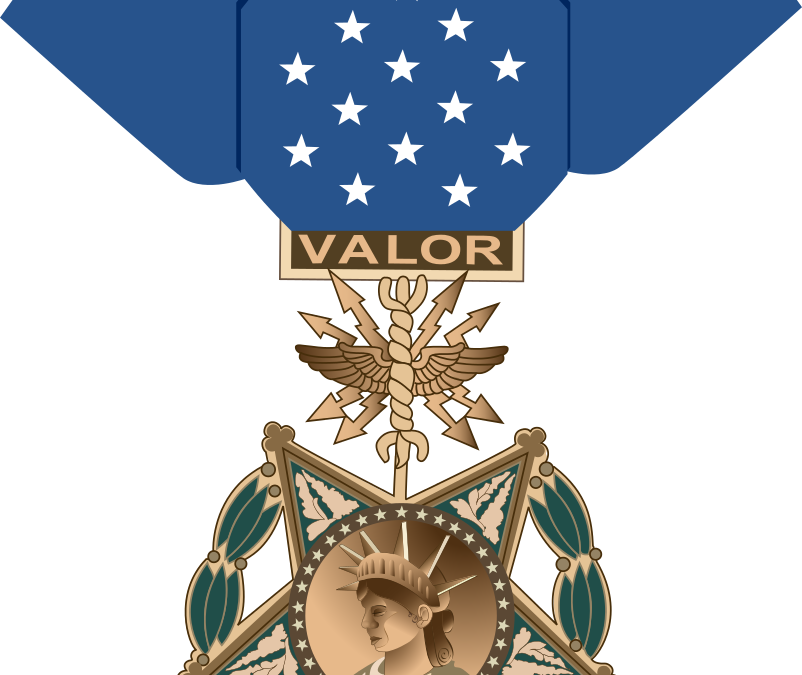 One of the Army’s core leadership values is to demonstrate personal courage, both physically and morally.

When I was a major with more than 12 years in the Army, I was observing more of the “politics” than I had ever seen as a lieutenant or captain. Upon arrival at a temporary, 6-month assignment in Honduras, I immediately discovered low morale among many of the 500 service members assigned.

My confidence waning in an organization I joined because I believed in its values, a small group of senior officers restored my faith in an imperfect system when they took on a toxic leader. 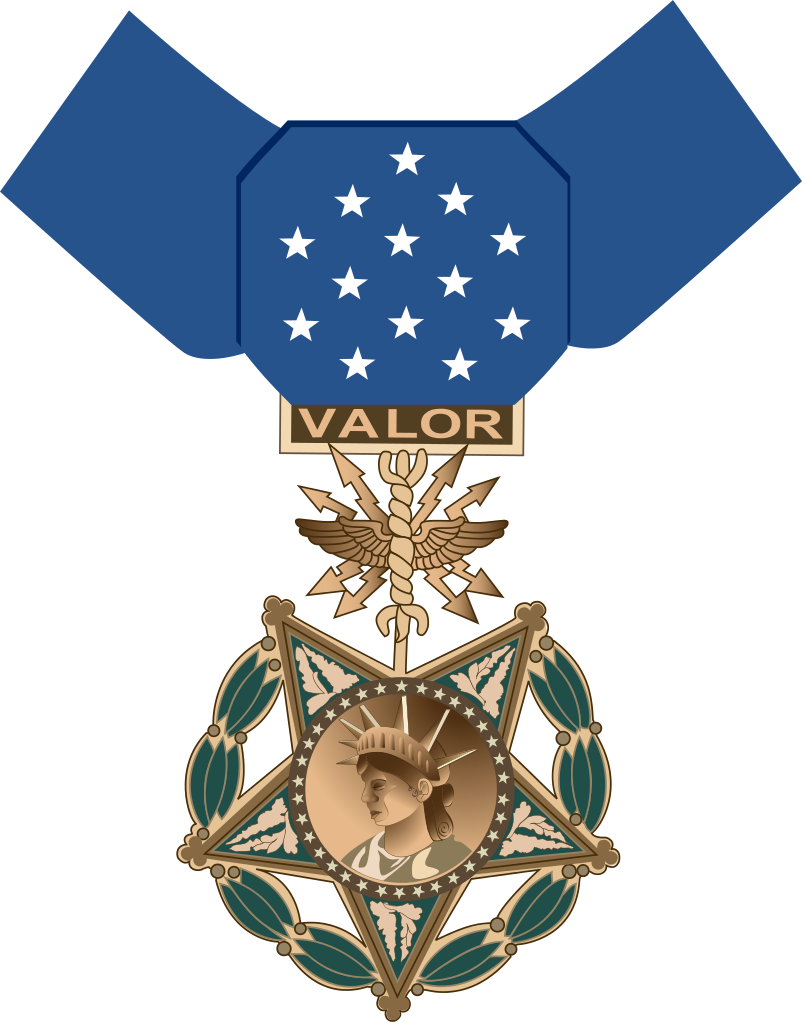 This is the last in my 7-part series exploring the Army leadership values, represented by the acronym LDRSHIP.

When I arrived at Soto Cano Air Base, I discovered that spirits were low among the majority of my colleagues, senior officers of a 500-member organization.

I quickly learned the reason; the task force commander.

While the majority of us were assigned for 6-months, he was sent to fill this position for a year. This meant that many of my peers before me escaped this toxic environment, and those who arrived at the tail end of my tour would have to endure this only briefly.

In the big scheme of things, a 6-month assignment is pretty short by Army standards. But unless something changed, those like me who would spend their entire tour under this commander were in for a very long 6 months.

How to Respond to Toxic Leadership

It seems that in every industry today we have toxic leaders; including the military.

For example, as a young captain, I remember one day serving for a commander whom everyone respected, then the next day discovering that the new leader was not the same. In this instance, he simply was not as capable.

In the case of our task force commander in Honduras, he was very capable. However, he too, served under a toxic role model and seemed to believe that this was his path to continued promotions.

The problem with this approach is that the leader seems to get a perverse sense of pleasure in treating others poorly because they are “getting things done.” Unless you are one of the favorites, going to work each day becomes a disheartening experience.

At least our task force commander was consistent. He seemed to treat everyone poorly. Maybe he thought that because of the short assignments, people would endure his behavior, he would get away with it, and ultimately, earn his next promotion.

In her paper, Toxic Leadership in the U.S. Army, Colonel Denise F. Williams concluded that the most obvious reason this behavior is tolerated is because “… toxic leaders seem to get the job done, at least in the short-term.”

I don’t subscribe to this tolerating this behavior. Here’s why: in every good organization, there is a system of checks and balances.

In the military, that agency is the Officer of the Inspector General (IG). But, the IG will never be aware of toxic leadership unless someone demonstrates the personal courage to bring the bad behavior to its attention.

We can find we have great examples of personal courage every day. Take what happened recently when Gretchen Carlson of Fox News filed her lawsuit against CEO Roger Ailes. In the end, he was ousted because Fox’s system of checks and balances was able to act upon Carlson’s claims. Without her, Ailes would still be CEO today.

In my example, I was very fortunate to witness a small group of 5 lieutenant colonels, officers senior to me, work behind the scenes to bring this commander’s toxic behavior to the attention of the Inspector General’s office.

The IG acted promptly and immediately assigned an interim commander. The tension on base was palpable, but within two weeks, the IG completed its investigation and our commander was relieved (fired). The interim commander took over and remained for the rest of my time in that assignment, where morale and performance soared under his leadership.

We can learn from the behavior and good example that others demonstrate.

I was fortunate to witness these lieutenant colonels approach this challenge the right way and succeed. Had they failed, their lives surely would have been miserable and most likely would have ended any future advancement. But, they chose to not tolerate thus behavior.

Hopefully, you chose your organization because you believed that their values align with your own. And, if we choose to do the hard thing and give the organization we believe in a chance, they just might surprise us.

Instead of believing the system tolerates toxic behavior, we have to invoke the courage to act like the men in my example, or Gretchen Carlson. It won’t be easy, but it wasn’t for them either.