How to Delegate Authority with Confidence 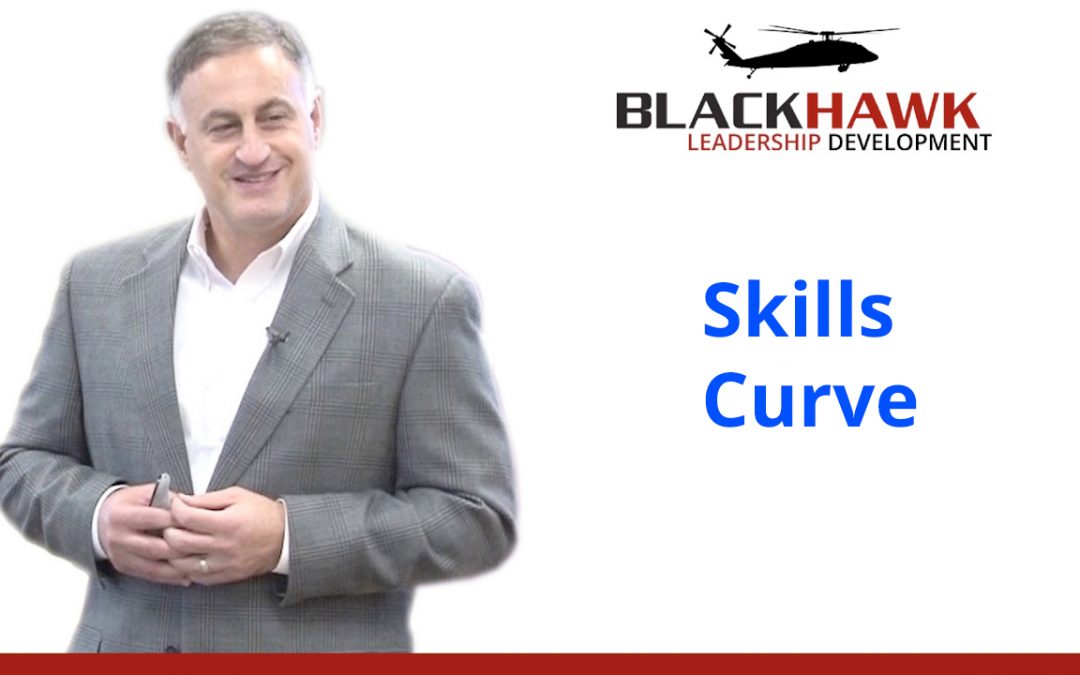 Early in my Army aviation career I had a revelation: delegate authority as much as possible.

I discovered that I enjoyed something more than flying helicopters, which I didn’t think was possible. After a year in my first command assignment, I was still without an officer filling. Finally, I received an officer right out of flight school.

Like you, my job as the leader was to accomplish our mission.  But, I could only be in one place at a time; I had an important decision to make: delegate authority.

The following story became a transformational experience for me, one that highlights the importance of delegation. 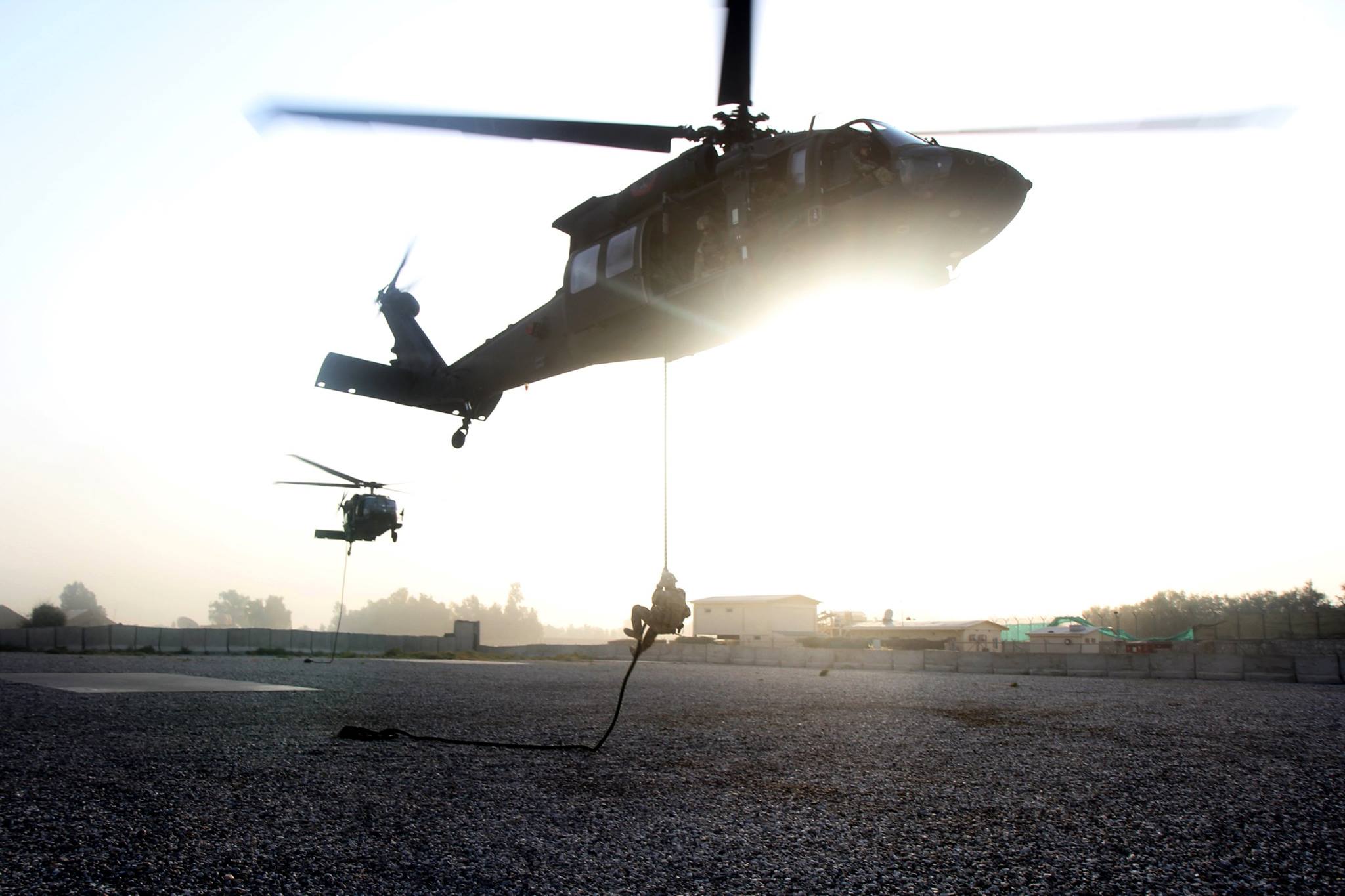 
A couple of months after I arrived at Fort Campbell, KY, I was given complete responsibility for the health, welfare, and morale of 50 soldiers, and expected to maintain and operate 13 UH-60 helicopters while performing each of our assigned missions; my first Army command.

Our set of missions was unique, and I considered it the most diverse among 26 of my peers in the 101st Airborne Division. Instead of a core mission set involving multi-ship aircraft operations with a single leader, we typically performed single-ship missions that required everyone be ready to step up.

At one point, I remember seven helicopters spread in seven different states. I simply didn’t have the luxury of being in charge or even assigning one platoon leader to lead each mission.  I had to develop leadership skills in every pilot, so that every aircrew was capable of performing any of our diverse missions.

This would test my ability to delegate authority to others.

To further complicate matters, the 2000-person Aviation Brigade was undergoing a reorganization effort. My unit was the focal point for a mass helicopter exchange that involved swapping 10 helicopters among nine independent organizations, each requiring intensive air frame inspections to ensure the satisfaction of all parties involved.

I had no choice but to rely on those who served with me. Fortunately, I learned how to delegate authority in my previous assignment, the best thing that ever happened on my leadership journey.

“Never tell people how to do things. Tell them what to do and they will surprise you with their ingenuity.”

Right after Zac arrived, we deployed for a field training exercise to a soggy cornfield about 50 miles northwest of Fort Campbell. It was the beginning of fall. After we established our base in southeast Indiana, operations started. In my mind, this was going to be a perfect leadership development training opportunity for Zac, and a coaching opportunity for me.

I paired Zac with Geary, an experienced pilot. When the first mission came in, I told Zac he was going to be in charge and that he should conduct all of the planning, but to keep me informed along the way.

Our squadron operations officer, who was senior to me, was concerned.  He thought I needed to be more involved, so much so that I received an unplanned visit from my boss, the squadron commander.

Me: Sir, this is a training exercise and this is my opportunity to observe and train Zac.

LTC Ruth: Tom, it’s a training exercise for the people we support too. If you fail, they’ll be missing their opportunity.

Me: Sir, I am still involved. I’m monitoring this every step of the way.

Me: Sir, I understand, but you know my mission better than anyone. I can’t be in two places at once, and I need to know whether I can count on Zac to lead on his own before we go to the NTC (National Training Center) in three months.

Me: Sir, I’m still responsible. I’d like your support.


Meanwhile, I had not heard from Zac, so I strolled through the mud to his tent and asked him to come outside and give me an update.

Zac: Proceeds to share what he knows and understands.

Me: What about A, B, and C? Go back and get those answers. And this time, be sure you come and tell me without me having to find you.

Time passes and I don’t hear from Zac. The drizzle becomes rain, I don my parka and trudge over to his tent. (Now Zac and I are outside, standing in the rain).

Me: I thought you were going to come and find me and give me an update. What did you learn?

Zac: Proudly proceeds to share his increased understanding of our mission and responsibilities.

(Army officers learn early on to accept responsibility and that there are limited number of acceptable responses. Here are three: Yes, sir. No, sir. No excuse sir.)

Me: OK Zac, let’s cut the B.S. Why do you think I paired you with Geary for this exercise?

Me: So you can learn! What makes you think that with your two months of experience that you know how to do this? I don’t expect you to have all of the answers, but I do expect you to know when you don’t, and to be big enough to ask for help. This time, take Geary with you to the operations tent and have him teach you how we do this mission.

The Value of a Delegating Leadership Style

Several months after our NTC rotation, I departed the unit while Zac went on to lead his platoon very ably in the first Iraq War. Later, he commanded an Aviation Company similar to mine, then an Aviation Battalion, and eventually an Aviation Brigade.

Leadership Team Development  is a Choice

Typically, companies hire employees trained with the technical skills to perform individual roles or they train them from within. Later, they promote their most capable performers into management positions, but usually fail to provide the leadership training that is critical for a new manager’s success.

Unfortunately, most companies do not provide their top individual performers the skills needed to succeed as a manager (See skills Curve video to the right) 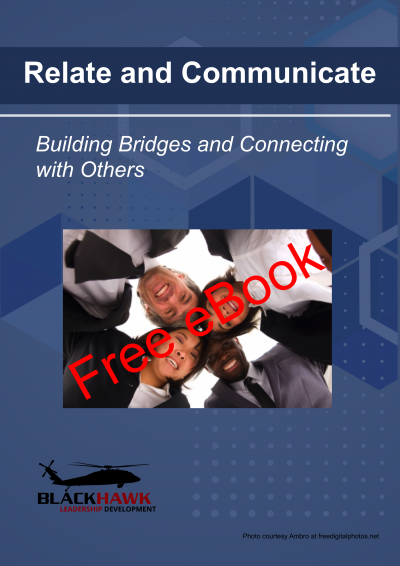