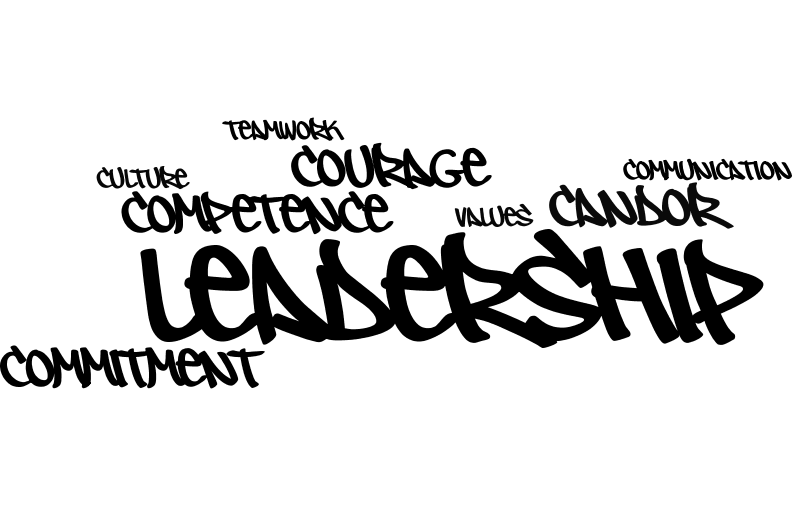 From day one upon being exposed to the Army values as an ROTC cadet, we learned the four Cs of leadership. I was tested on my leadership commitment within three months after arriving at my first assignment.

My message: For a leader to succeed, you must be committed to your organization’s culture and live its values.

While licking my wounds during a rare day off, a Sunday, I was lying on my bed reading the book, How to Win Friends and Influence People, by Dale Carnegie. In walks my roommate who asserts, “why are you reading ’that‘ book?” After explaining my thoughts on the importance of communication, he responds, “You don’t have to win friends, you’re going to be the boss.”

My confidence already challenged, I was wondering whether I was in the right place.

I had to regroup.

Less than three months in first unit and role as platoon leader, I was about to have another rare chance to fly. But, before I could report the results of my pre-flight, my Instructor Pilot, CW3 Jon Welda, informed me he smelled alcohol on the crew chief’s breath, Sergeant X, a member of my platoon.

We had this rule: 12 hours bottle to throttle, which means 12 hours from the time you drink and no residual effects, to the time you can twist the throttle or turn a wrench, or do anything with the aircraft. Sergeant X had violated that rule.

Now, I had a huge dilemma that trumped my desire to fly. It was up to me to decide what to do with Sergeant X, but I was still so new, Mr. Welda could tell that I wasn’t really sure. He advised me that I need to take Sergeant X in for a drug and alcohol test at the hospital in Seoul, 12 miles away.

I appreciated the counsel, but it remained my decision whether to drag this man in for tests and possible results that would surely have an adverse impact on his career. He lived off base and he had a wife and family. Suddenly, I felt the huge responsibility of my position, one that I was not embracing.

I just wanted to fly!

I didn’t want to hurt Sergeant X or his career, but there is a reason we had this rule – safety!  He could have left a piece or part lying on the top of the aircraft that might get sucked into the rotor system and caused people to die. I hated it, but I had to take him in for testing.

After an eventful trip to Seoul in which our Jeep broke down, we finally made our way to the Army hospital where I escorted Sergeant X to complete his tests. After we returned, I spent the rest of that weekend wondering what the rest of the unit thought, and more important, what my commander, Major Vivolo, and my platoon sergeant, Sergeant First Class (SFC) Watson, the man who was teaching me the ropes and Sergeant X’s boss, would think.

I was so nervous that Monday morning. After standing in Major Vivolo’s office and explaining what happened and why I chose to take one of his soldiers in for testing, I was relieved when he replied,

“Tom I’m just tickled pink that you had the gumption to take him in.”

Needless to say, my relief was temporary.  Next, I met with SFC Watson. After we closed the door to our shared office, SFC Watson started,

“Sir, I didn’t like what you did on Saturday… but, you did the right thing. I don’t like it, but it was the right thing, and I’m going to support you.”

It was one of my most difficult experiences of my career. Courage under fire is an experience that no leader chooses, especially when brand new and right out of the gates.

Why Your Leadership Culture is So Important

There is an expression: Culture eats strategy for breakfast any day of the week. Three different professionals: a warrant officer, a commissioned officer, and a non-commissioned officer; reinforced the same message and taught me that if I wanted to be a part of the Army culture, I had to live its values.

Despite my youth and inexperience, I was expected to uphold the Army values.  I had to do my part and demonstrate leadership commitment. Imagine how that woud have reflected on me if I did not live the Army values.

Live your values and beliefs!